We used to take 12 minutes to accept an order, now it’s less than two minutes – MasterGood. 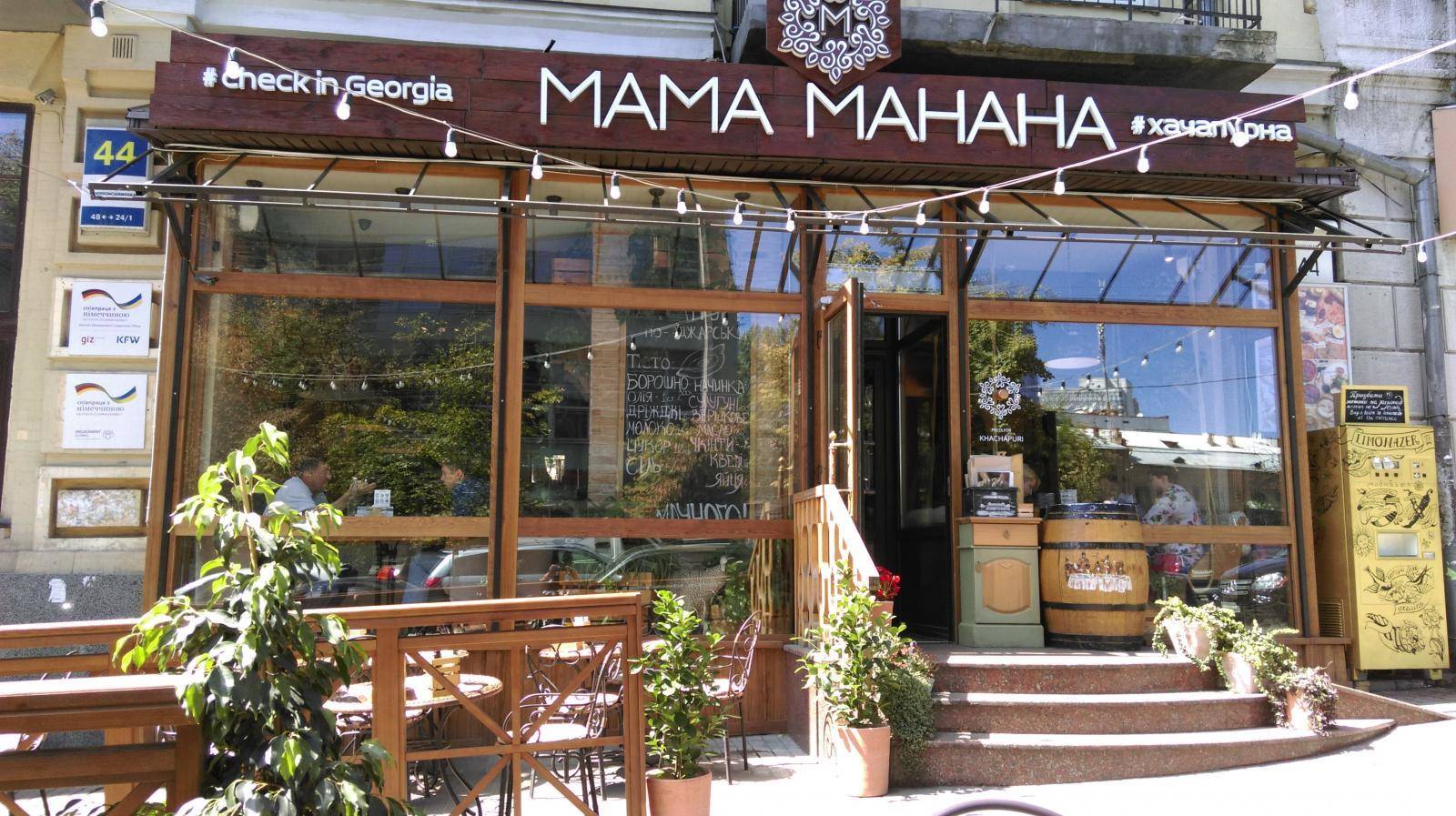 Natalia tells how GetOrder affected the business of the “MasterGood” chain and how they managed to save resources and speed up order processing.

What didn’t suit you in the usual way of working with Glovo?

We had a problem with the fact that we spent a lot of time to accept the order. It was all done manually, there were many mistakes. Due to the lack of automation, we used to spend a lot of resources on order and menu administration, but now everything has changed.

GetOrder has launched a full integration with Glovo, which automatically sends orders to the POS and greatly simplifies the process of updating prices and assortment.

This greatly reduced our order processing time. For example: before we spent 12 minutes to accept an order, but now it is less than two minutes on average. And in this way, we managed to save on human resources, that is, on operators who manually transferred everything to the system.

What benefits do you see using GetOrder?

The main advantage is the speed of accepting orders, because we accept them faster, prepare them faster and, accordingly, give them to couriers faster. That way, we can process more orders and it’s really cool that we can update the menu at all points in the GetOrder system, you don’t have to manually change absolutely everything, it syncs automatically and that’s also really cool. We also have financial savings on salaries for operators.

In addition, we managed to free up the time of employees of all our establishments, because previously employees of each restaurant constantly monitored orders and the availability of dishes, interrupted orders at the POS, put dishes on hold, replaced items in the order that were running out. Thanks to the integration, we are increasing the number of restaurants, but the number of operators is not increasing. We left it as it was. Accordingly, the number of orders increased.

Did the number of errors decrease, by how much?

In terms of mistakes, I can say that they were really avoided, because GetOrder synchronizes stop lists – so Glovo always has an up-to-date range of dishes. Due to the fact that we have reduced the influence of the human factor in orders, there are completely no errors.

We are very satisfied with the possibilities provided by the GetOrder platform!

This case uses FastOperator integration with Glovo, other platforms will be connected later.